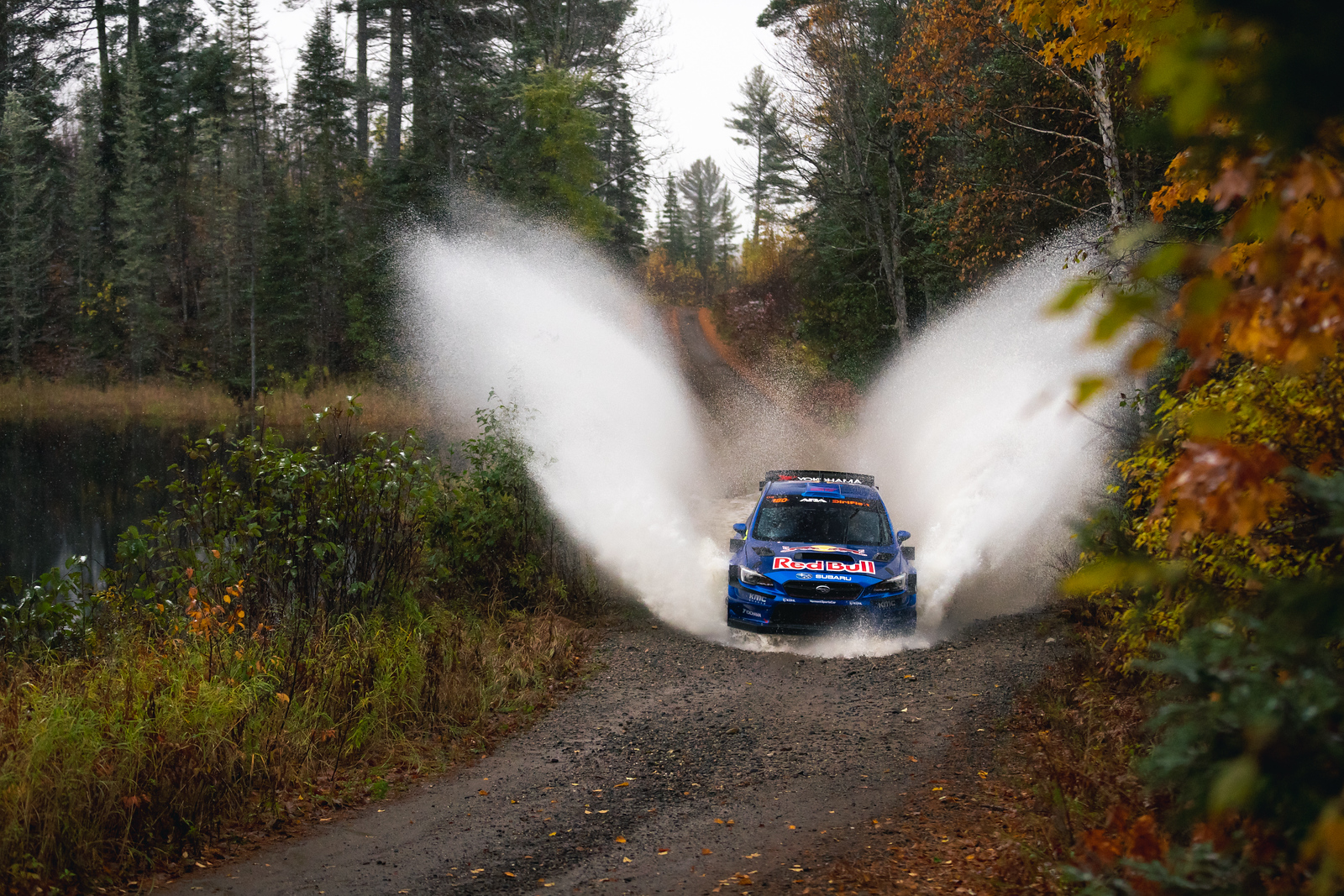 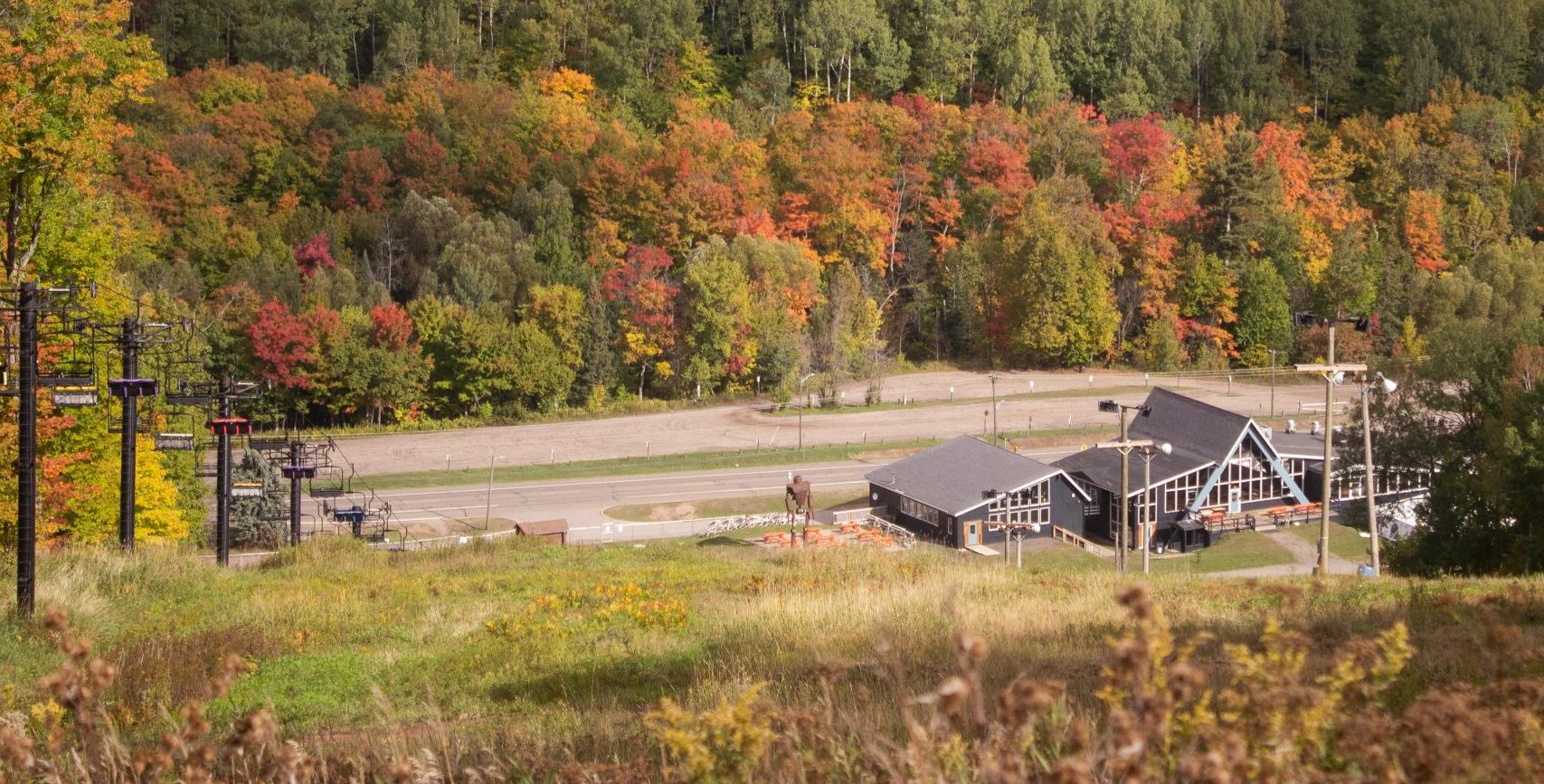 A record number of spectators viewed the championship stage of the Lake Superior Performance Rally Saturday night at Marquette Mountain Resort as nearly 60 drivers took to the steep slopes and tight turns toward the finish line.

nultimate stage and was not able to race Saturday to finish out the final rally of the year.

“This was one of the tightest ARA championships ever, and race fans lining the course were treated to a dramatic finish to the 2022 rally season,” said Kaet Johnson, Marquette Mountain Resort General Manager. “We are proud to have hosted the championship stage and awards celebration with the LSPR for two straight years and look forward to continuing our partnership. It’s a great spectacle for both racing diehards and enthusiasts.

“We had a record number of spectators, some just curious and looking for a new experience at the mountain, and I don’t think anyone left disappointed.”

The stage at Marquette Mountain Resort featured a challenging gravel-and-sand course of 113 competition miles. The stage was streamed live, a first for U.S. auto racing, and will be submitted for Emmy award consideration. The live stream required cellular and other new technologies that had not been used broadcasting a live event before and required significant logistics and equipment.

“Our focus now is to finalize the multimillion-dollar improvements we’re making for this upcoming ski season,” Johnson added. “We’re expecting this winter season to be a great experience for our guests with some of the best slopes and snow the Upper Peninsula offers.”

Winter season passes are available now at a discounted rate through November 15. 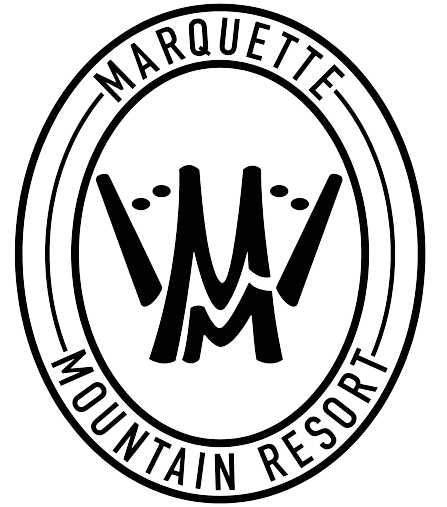 DANGEROUS TO COME, HARD TO LEAVE